Greeting of the Season

Well!  Here we are, we've made it to the end of another horrid year!  Together.

Congratulations!  Just surviving has been a significant achievement.

Tallying up the year's results hasn't been as awful as it might have been with the on-again-off-again covid restrictions, lockdowns, and cancellations;

All in all, not bad for a non-performing, covid-restricted, creative waiting for life to return to normal! 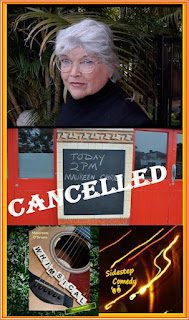 Merry Christmas everyone and have a healthy, safe, and Arts-filled 2022